College cultural fests creates a significant moments in every student’s life. College culture fest is platform where students creating memories and also buildup their professional network. There are more than 789 universities and 37,204 colleges in India. Despite this unimaginable number, there are few culture fest which makes the students want to never miss them. Some fests receive registrations and audiences from different parts of the country. Here you can go through top five best and biggest college cultural fest in India.

The five day cultural fest of Jadavpur University called Sanskriti is one of the most unique fests of India. Their motto ‘redefining culture’ is true to its words; dancers, musicians,dramatists with their unique and unknown styles get a platform to showcase themselves and thus the fest is a launching pad for upcoming artists. Completely conducted, arranged by the students of Jadavpur University itself, the students believe it is they who own the fest and do not accept title sponsors no matter the price offered. Starting from the mesmerizing backdrop to the design and decorations of their huge OAT(open air theatre) everything is student organized. The performances and 5 day fest is like no other in the country, all day long events and then guest performances at night. The emotion and history behind Sanskriti is unparalleled and unforgettable by the students. If you observe closely you might even get old faces in the crowd who had passed out long before as everyone is allowed into the fest!

‘Mood Indigo’, the annual cultural festival of IIT Bombay, has transformed into Asia’s largest college cultural festival. Around 200 events are being organized and conducted effectively every year. Nearly 1,43,000 drives attended previous edition mood indigo to manifest there talent and few of them to enjoy their college days. Apart from these, extravagant shows like star night and “pro shows” where international and national artists perform. Mood Indigo is conducted in month of December every year.

‘INCIDENT’ is the annual cultural festival of NIT Karnataka in Surathkal. It’s a five-day-long event during even semester of the NITK calendar held in the month of March. The best part of event is the private beach with light house, where different events like beach volleyball, beach football and Sandemonium (sand + pandemonium) events. The previous editions also included adventure sports like zorbing, rappelling and parasailing making the event the best of its kind. ‘INCIDENT’ is India’s 2nd largest fest and hosts breathtaking events.

Started as a small fest in the year 1971, ‘OASIS’ has grown into a National level cultural extravaganza. A 96 hour continuous cultural festival, events happening day and night, grasping your attention tight, keeping you awake literally, assuring immense fun and zero percent sleep. All these phrases best describe Oasis. Over 200 colleges participate in the innumerable events conducted in this cultural fest. The title event Mr. & Mrs. Oasis is a much awaited event every year where the best talents showcase their skills and rewarded with handsome cash prize. ‘OASIS’ usually takes place during the end of October or the start of November

Saarang, the annual cultural festival of IIT Madras, is the biggest of its kind in India. It has been witnessing a footfall of over 50,000 since the last few editions. It has also witnessed the likes of Kamal Haasan, Gautham Menon and Arun Shourie. Saarang features a variety of events and competitions spread over five days. In the year 2016, Saraang witness over 50 Events, 20 Workshops, 5 Professional shows and a series of well acclaimed lectures and video conferences. Saarang takes place in the month of January every year.

The national level cultural fest conducted by SRM University, is an annual event which is marked by a confluence of talents from all over the nation. Started out as an idea, ‘MILAN’ culminated into a full-fledged endeavor to provide a holistic cultural experience to students. Through the due course of the last 8 years, Milan has churned 8 miraculously successful editions that have progressively evolved in terms of the number of events as well as the participants in attendance. With a footfall of over 15,000 students and over 100 events, SRM University’s 9th edition of Milan was a grand success .Milan takes place every year during the end of January.

Written by Gundu Roja
I am ecofreak ,also love to travel.I like to explore and learn new skills. I am introvert with clam mind .I love to help others selfleesly. B.E in Computer Science and Engineering Sathyabhama Institute of Science and Technology 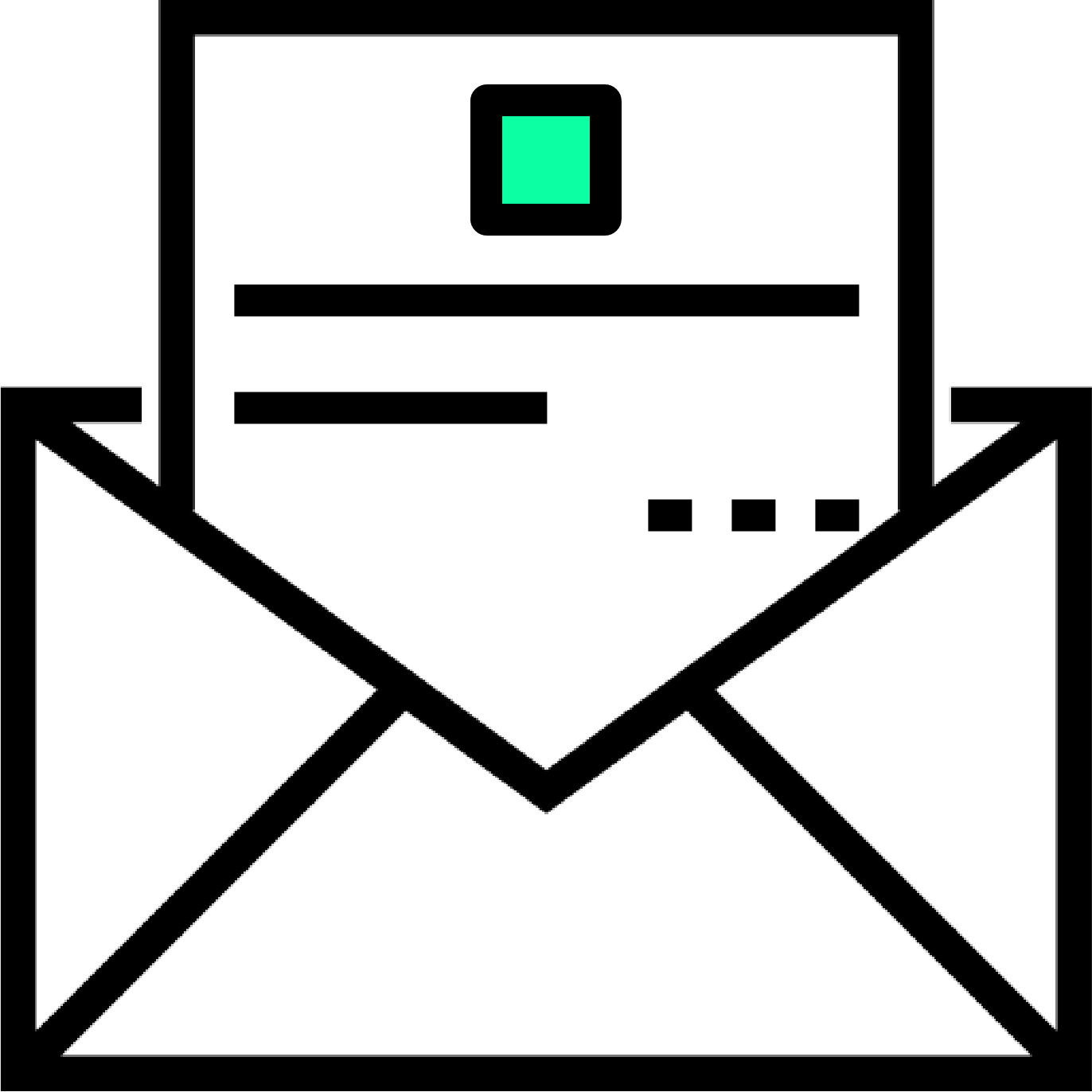 We have sent the link to you. Get the app now.